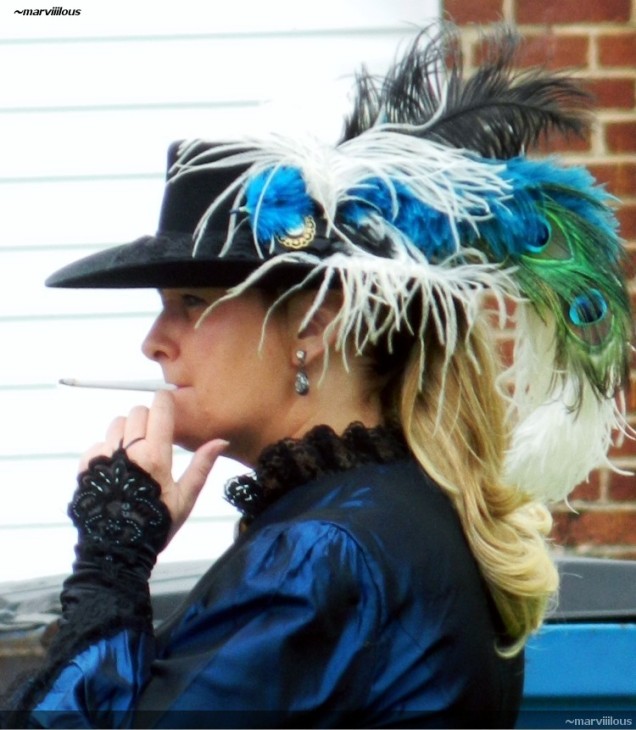 i have shared my best shots from the Heritage Festival for a whole week since April 15. and this one is the last one. it’s a pleasure to share the great event with you all 🙂 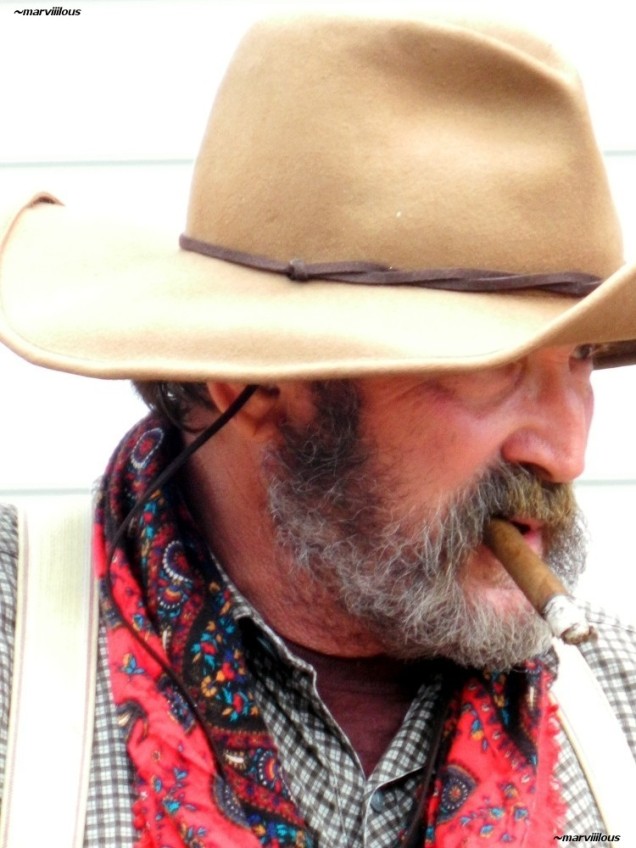 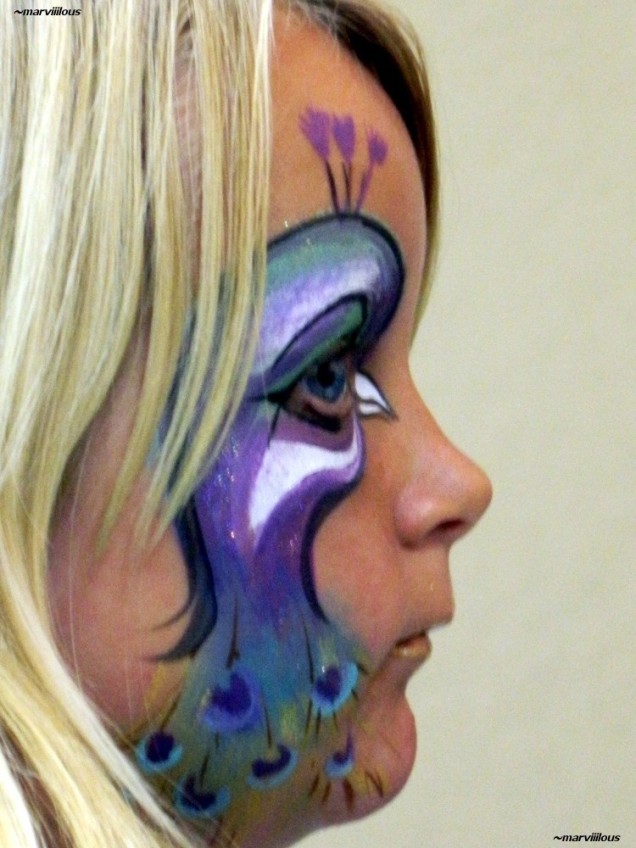 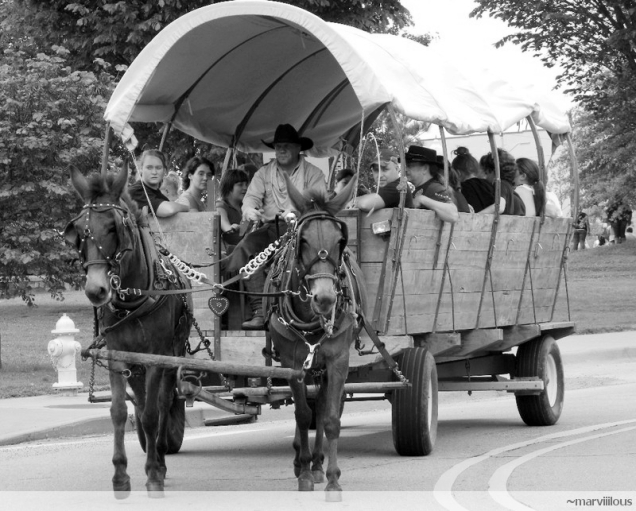 the wagon loaded in front of the Fort Smith Museum of History. 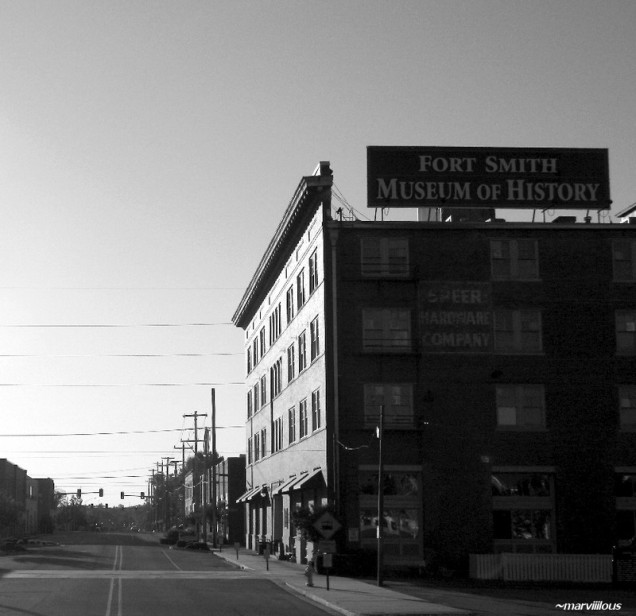 this is a restored single-truck Birney safety car operated by Fort Smith Trolley Museum. it runs on about 0.6 mile (1.0 km) of track.  its public operation began in 1991.

it was built in 1926 by the American Car Company for the Fort Smith Light & Traction Company, and ran in Fort Smith until the end of streetcar service there in 1933. 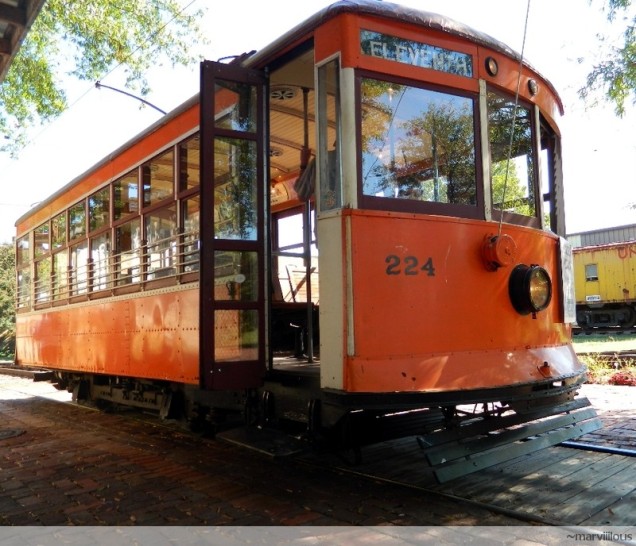 Myra Maybelle Shirley Reed Starr (February 5, 1848 – February 3, 1889)she was known as Belle Starr,  a queen of Oklahoma outlaw. In 1880 she married a Cherokee Indian named Sam Starr and settled with the Starr family in the Indian Territory where she learned ways for organizing, planning and fencing for the rustlers, horse thieves and bootleggers.

In 1883, she was charged with horse theft and found guilty and served nine months at the Detroit House of Corrections in Detroit, Michigan. 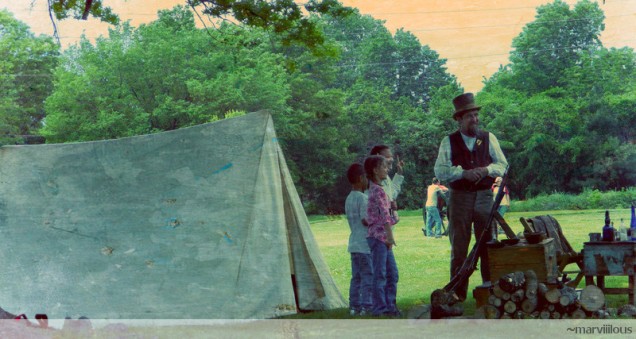 the old-time street vendor who sold soap, tea, potatoes, etc. he recorded the sales on the big book. 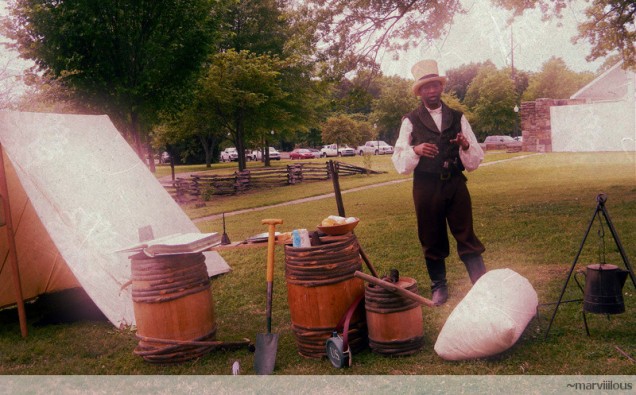 it’s only on the Heritage Festival where you could encounter around twenty living historic characters who told you their real-life stories along the avenue. unfortunately, i only got three of them on my cam cause they were out only for 2 hours while there were also the shoot-outs, dances, and choirs performed in some different spots at the same range of time.

i added some vintage effects on these three photos. 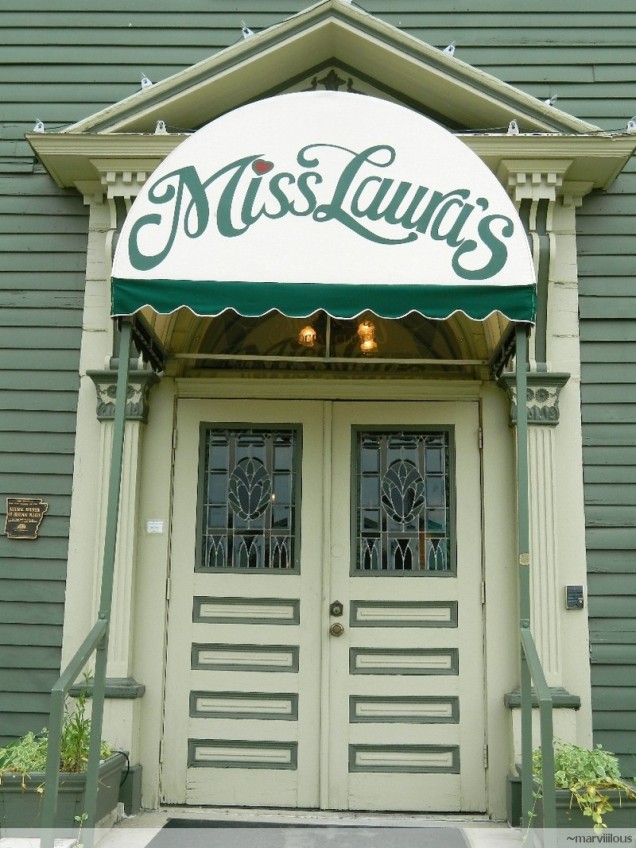 another historic place i visited on the Heritage Festival is Miss Laura’s. it was opened to public for free on the event. this Victorian mansion was a bordello. it’s the first and only bordello listed on the National Register of Historic Places. it’s located downtown Fort Smith, on the banks of the mighty Arkansas River, and right next to the railroad. according to the tour guide, in 1900 there were seven houses on “The Row”, Miss Laura’s is the only survivor 🙂 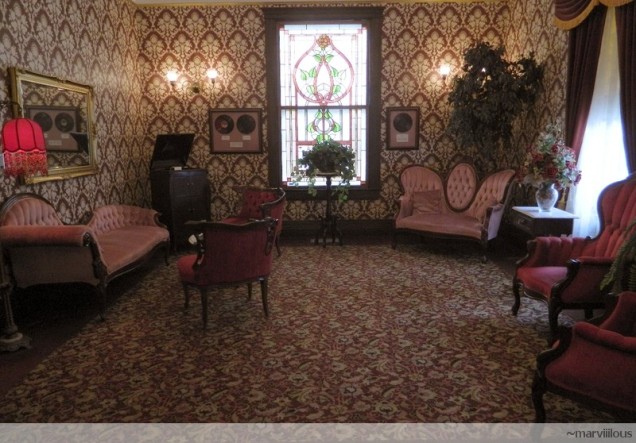 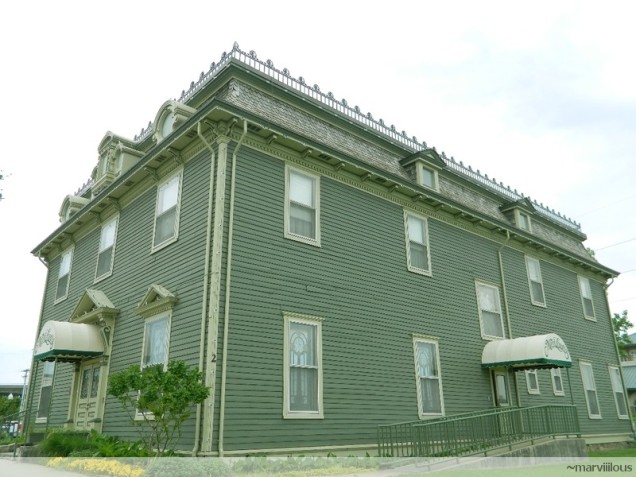 today’s post is still about the heritage festival held on April 14. there were also shoot-outs in this festival and were staged outside the museum of history. the bangs were really loud. i mean REALLY loud 🙂

and here are my shots about it.

p.s. :the pacemakers won the battle 🙂 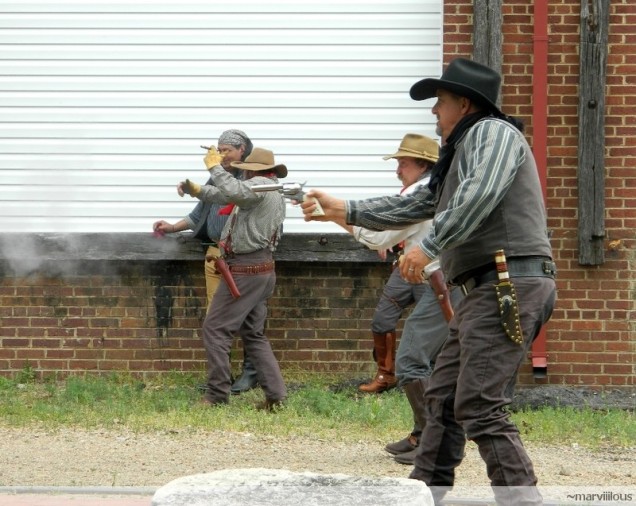 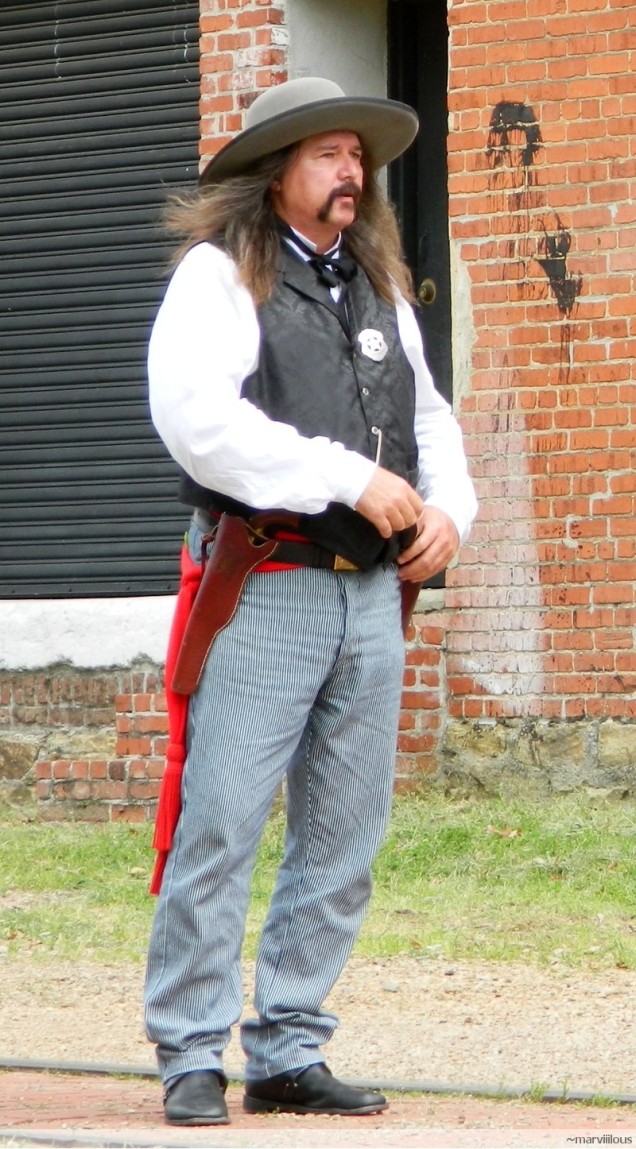 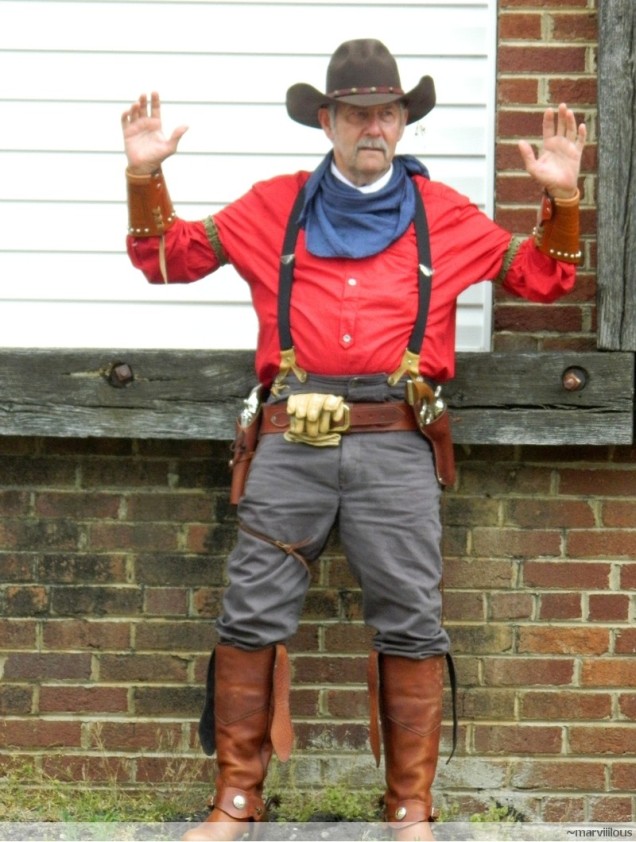 this church is the oldest Lutheran church in Arkansas. it all began in 1843, when six families from Germany immigrated to this country and settled in Fort Smith. On June 7, 1868, the present congregation  -the First Evangelical Lutheran church-  was organized. in 1896, plans began to build a modern church edifice. the cornerstone of the present church was laid on October 12, 1902 and the building was dedicated on May 15, 1904. 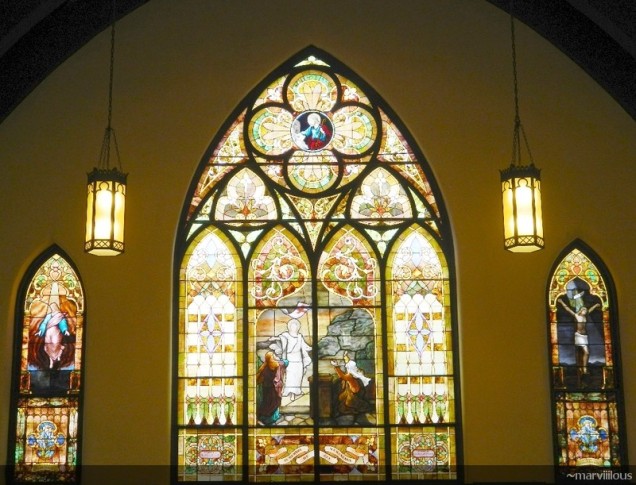 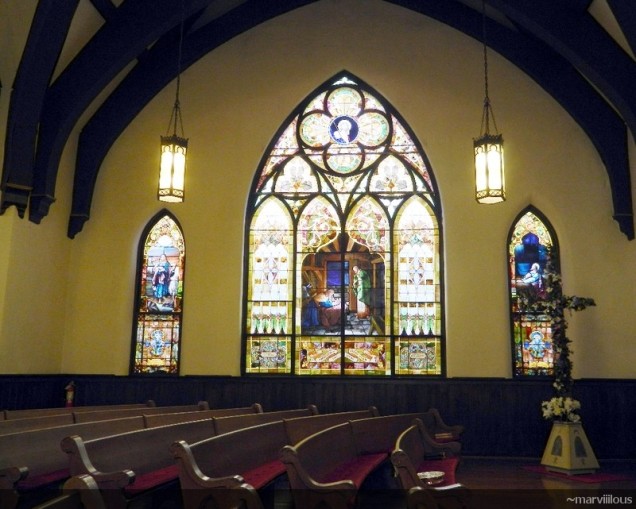 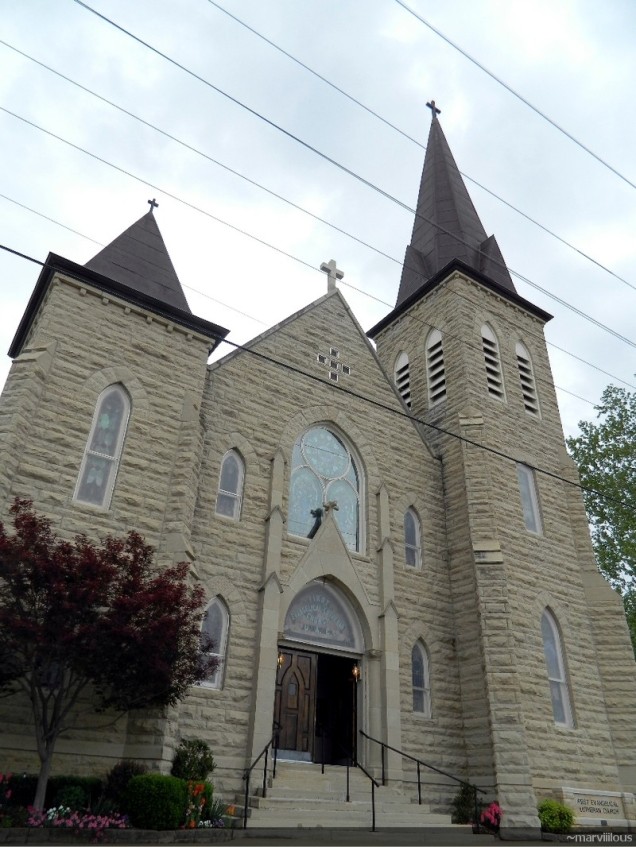 the Gothic Revival structure was begun in early 1898 and was dedicated in June 1899. the church was heavily damaged in a tornado on January 11, 1898. the parishioners of Immaculate Conception have willingly provided the means to save, restore and update the church over the past one hundred plus years. 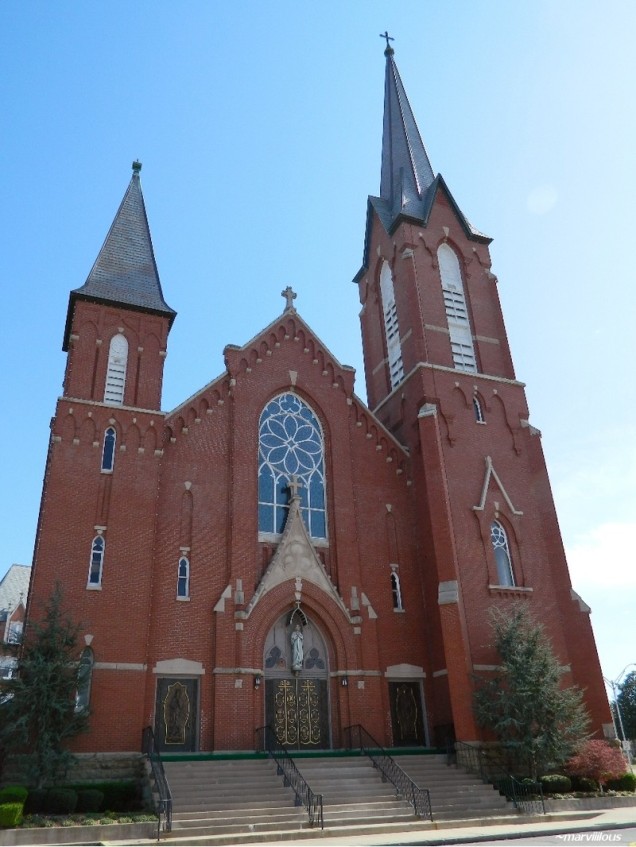 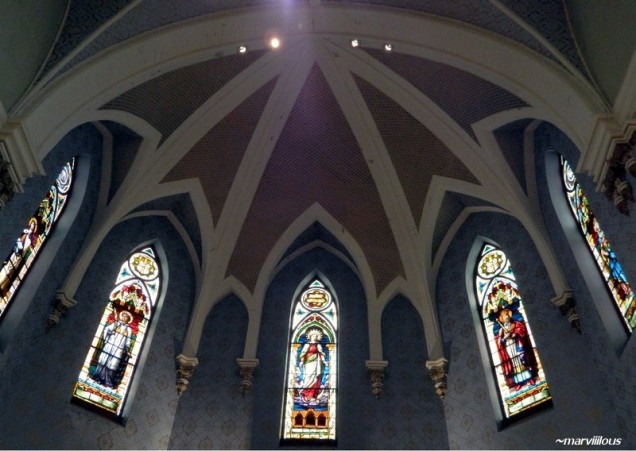 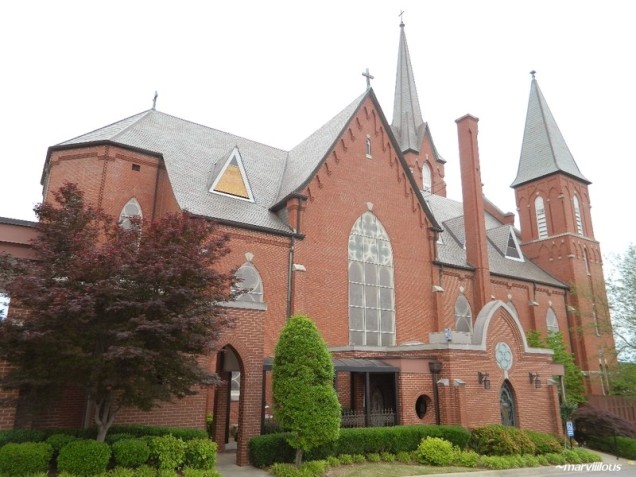 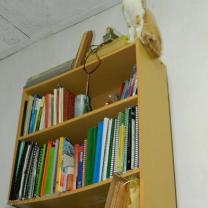 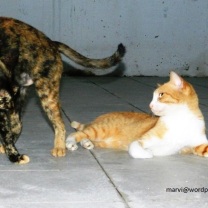 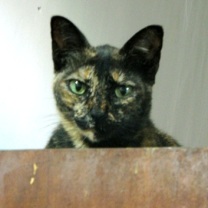 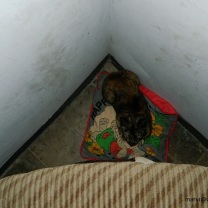 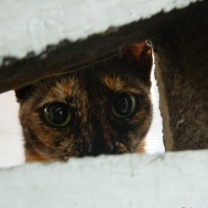 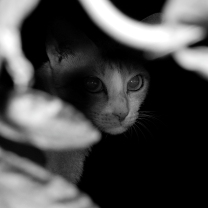 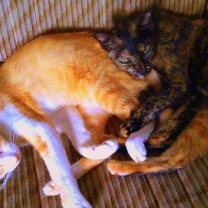 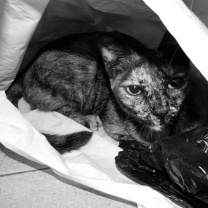 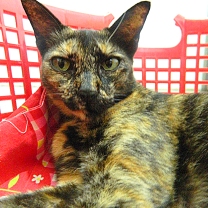